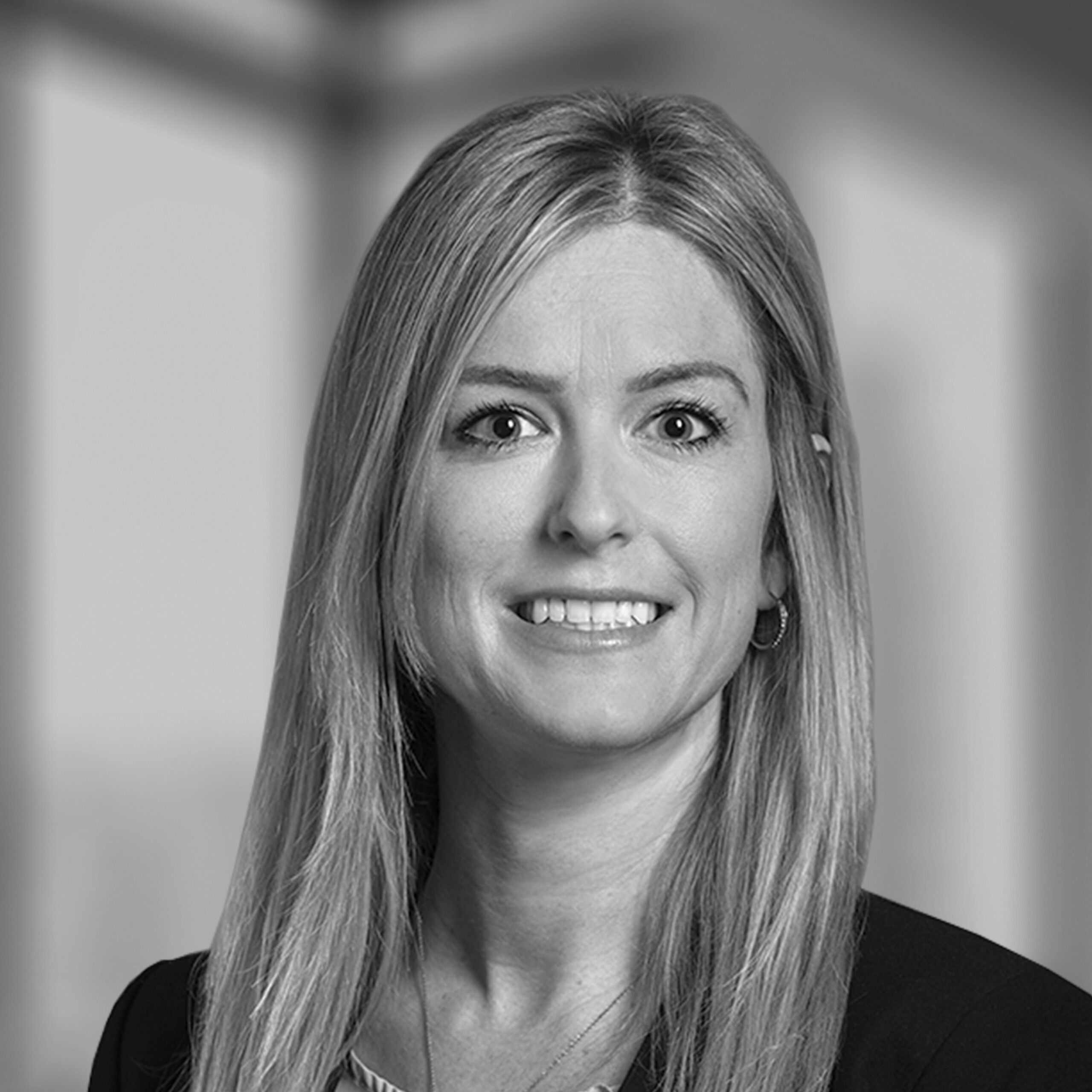 Dr. Ruter has served as The Urology Group’s (TUG) pharmacist since 2017. In 2022 she was named Director, Pharmacy for Solaris Health.

She attended the University of Cincinnati, where she earned her Bachelor of Communications and Doctor of Pharmacy degrees. Dr. Ruter then
went on to spend 15 years in retail pharmacy before joining TUG’s team.